An estimated 2.9 million adults vape in the UK

A report published by the British Medical Journal (BMJ) claims that e-cigarette users are more likely than non-users to successfully quit smoking – for at least three months. E-cigarette users were also much more likely than non-users to try to quit smoking in the first place.
The report, which surveyed 161,054 people in the US across almost 15 years, also found that substantially more people in the States are using e-cigarettes, and that this was linked to a “statistically significant increase in the smoking cessation rate at the population level”.
Here, “cessation rate” was how many people, who were smokers 12 months before the survey, quit for at least three months.
Results showed that 65 per cent of e-cigarette users tried to quit, versus 40 per cent of smokers who didn’t vape.
Overall, more people quit in the year 2014-15, than in 2010–11.
“This US study strongly reflects what we have seen in the UK. E-cigarettes have become the nation’s favourite quitting tool and 1.5 million vapers have stopped smoking completely. And while we’re seeing smoking rates fall rapidly across all ages, the steepest decline has been amongst younger adults. We encourage anyone who’s struggling to quit to try e-cigarettes,” says Martin Dockrell, Tobacco Control Lead, Public Health England.
“In the UK, regular vapers consist almost entirely of smokers and ex-smokers. Evidence shows only 0.3 per cent of adult vapers have never smoked,” he continues. 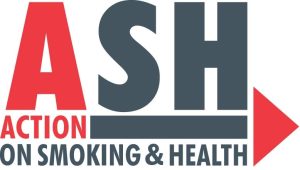 According to Action on Smoking and Health, over half (52 per cent) of e-cigarette users are now ex-smokers.
E-cigarettes have become increasingly popular in the UK, with an estimated 2.9 million adults vaping regularly.
While this study provides some evidence that e-cigarettes can help people quit, the devices aren’t necessarily without flaws.
Studies have linked them to gum disease, smokers cough, cancer, heart disease and found they can make it hard for your lungs to repair cellular damage.
There are also concerns that vaping can encourage people to start smoking tobacco. A study led by University of Stirling researchers found that young people who have tried an e-cigarette may be more likely to go on to smoke cigarettes than those who didn’t in the first place.
This is the first study of its kind in the UK, but eight other studies in the US had similar results.
At the same time, in 2016, the number of 18-24-year-olds that smoke had dropped by almost seven per cent since 2010, which is the largest decline in comparison to other age groups.
Whilst this report used the largest representative sample of smokers and e-cigarette users available to date, it still has some weaknesses. The study used self-report surveys, which have been known to produce unreliable accounts due to ‘recall bias’ from participants.
The authors also admit that anti-tobacco campaigns, such as TIPS, is helping people quit just as much as vaping is.
Still, it’s a fairly accepted fact that e-cigarettes are relatively less harmful than tobacco, and anything that can help users quit smoking – which is still the single biggest avoidable risk factor for cancer – is worth further research. 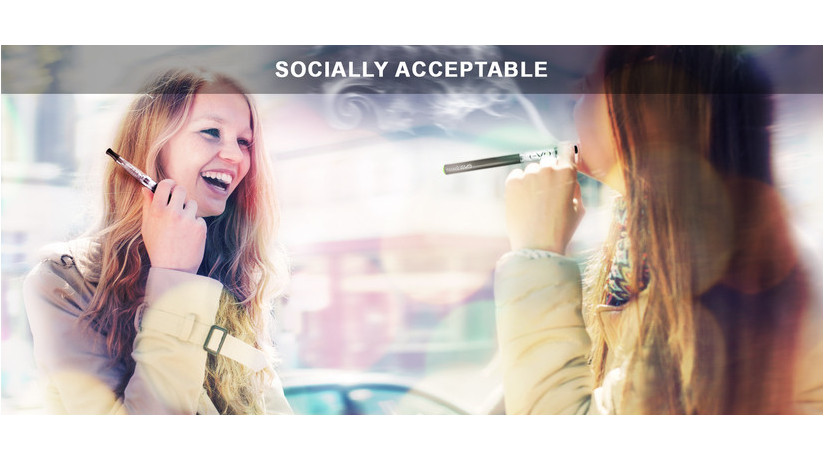 HERE’S WHAT WE KNOW SO FAR

In the UK, e-cigarettes are regulated under The Tobacco Products Directive 2014/14/EU (TPD). They can be licensed as a stop smoking aid if they pass safety standards and deliver nicotine in the same way that current nicotine replacement therapy, like the patch, does. E-liquids cannot contain more than 20mg/ml of nicotine and the maximum volume that can be sold is 10ml. The regulations also ban certain ingredients including colourings, caffeine and taurine.

are treated as as recreational products and regulated by the Tobacco Product Centre of the Food and Drug Administration.

Smoking causes around 80 per cent of deaths from lung cancer. It costs the National Health Service (NHS) approximately £2 billion a year for treating diseases caused by smoking. There isn’t a consensus on the health risks of vaping. It is always best to seek medical advice when needed and for quit smoking information.

According to Action on Smoking and Health, over half (52 per cent) of e-cigarette users are now ex-smokers and 45 per cent are smokers. The main reason given by ex-smokers who are currently vaping is to help them stop smoking, while for current smokers the main reason is to reduce the amount they smoke. Only 20 per cent of smokers believe that e-cigarettes are a lot less harmful than smoking. (Down from 31 per cent in 2015).